Forecast of real estate prices in the UAE in 2021 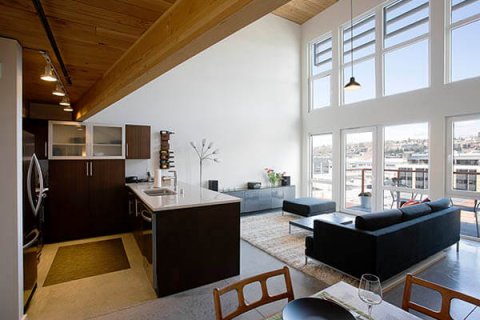 According to preliminary forecasts, the real estate market in the United Arab Emirates will become more affordable in 2021.

The American company JLL predicts a price decline of 5-8% this year. According to analysts, this is caused by an oversupply in the Emirates market.

In general, the real estate market in the UAE has slowed down after a three-year shake-up in oil prices that began in 2014. Since then, the prices have remained under pressure due to concerns of oversupply. The economic downturn induced by coronavirus further slowed down sales in 2020 . As a result, property prices in Dubai decreased by 8% year-over-year and by 4% in Abu Dhabi in the fourth quarter.

Home sales prices and rents in the UAE are forecasted to be more stable this year, although a moderate decline is expected on average.

According to a recent study by Chestertons, one of the leading international real estate services companies, Dubai's residential sector was relatively strong in the second half of 2020. Rising property sales and the activity of foreign investors have helped it.

In 2020, villa sales prices declined moderately by 3.6%, with the overall annual decline being mitigated by a fairly steady final quarter. The decline in apartment prices was more apparent. Despite the fact that prices have already decreased by 9.5% over the year, the completion of new apartment constructions contributed to a further decline. In the rental sector, villa rents fell by 5.3% year-over-year, while apartment rents fell by 12.4%.

According to the head of strategy at Chestertons MENA, Dubai's residential sector has been able to endure the fourth quarter of last year, and now sales activity continues to increase. While housing rents have been falling steadily, price declines in the final months of 2020 have also slowed down. Several villa communities supported the market average and managed to slightly raise the price. 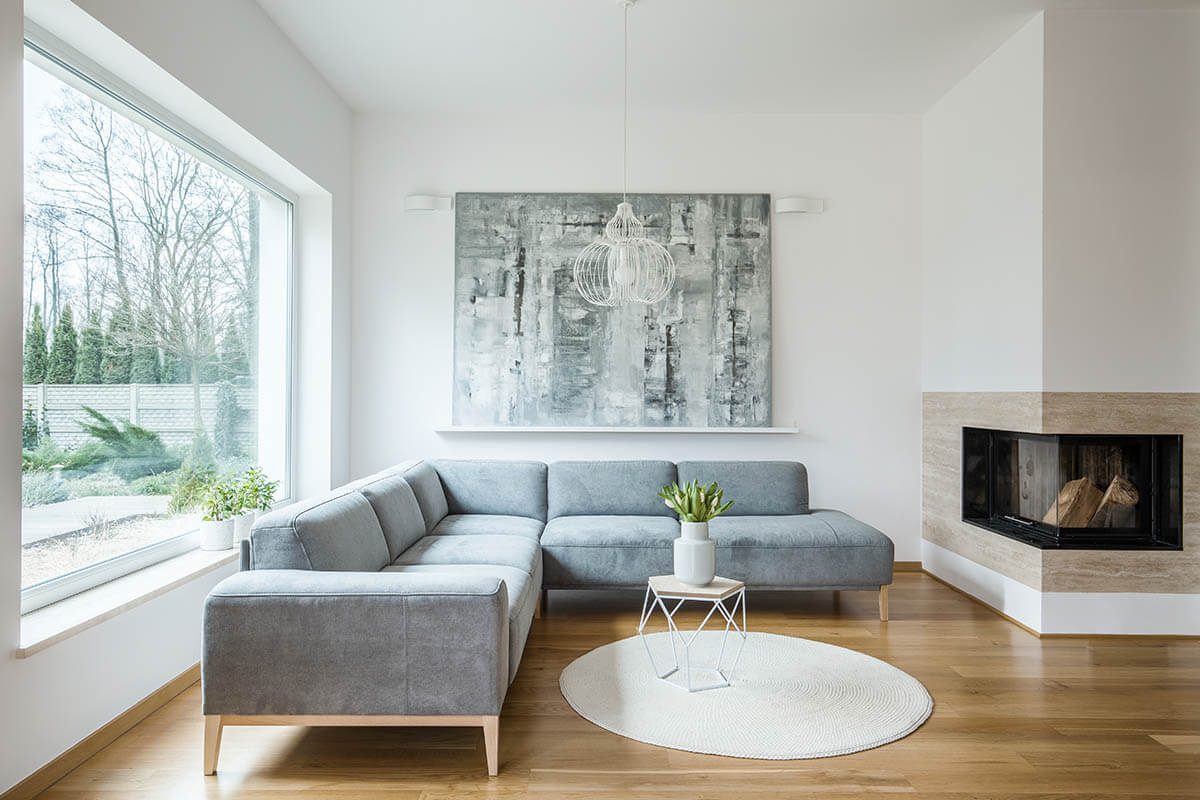 In general, a moderate decline in prices for both buying and renting real estate is expected in 2021. Price dynamics will increasingly vary depending on the location and type of property. The demand for ready-made villas in more developed residential areas are therefore expected to continue in 2021.

Comparing the past two years, the lowest prices were for villas in Palm Jumeirah and Meadows Springs, with their value falling by only 2.1% and 2.7%, respectively. The biggest annual decline hit Palm Jumeirah, with The Meadows and The Springs dropping by 5.2% and 4.9% year-over-year respectively.

During 2020, Business Bay and Dubai Marina had a more moderate price decline. Property values fell by 3.7% to 973 dirhams per square foot and by 4.9% to 980 dirhams per 1 m2 respectively.

In the villa rental sector, the rates fell by 5.3% year-over-year. The Springs, Al-Furjan and The Meadows had the sharpest annual decline, with rents decreasing by 10.1%, 7.5% and 6.9% respectively. The annual decline was more than 5% in The Lakes, Victory Heights and Arabian Ranches.

In the fourth quarter, the rental situation became relatively sustainable, resulting in an average quarterly drop of just 0.2%. Palm Jumeirah, Jumeirah Golf Estates and Arabian Ranches recorded slight increases in average rents for the fourth quarter. Rents in Palm Jumeirah increased by 0.9%, while those in Jumeirah Golf Estates and Arabian Ranches increased by 0.4%.

Covid-19 and the economic situation in the country played an important role in reducing rent for apartments. This caused a year-over-year drop of 12.4%. The highest annual decline hit The Views and Discovery Gardens, whose rent decreased by 16.3% and 16.2% respectively, with two-bedroom apartments in The Views costing 100,000 dirhams in the fourth quarter. In Dubai, Motor City prices fell by 15.9%, with three-bedroom apartments priced at AED 98,500, compared to an average of AED 105,000 per year for the fourth quarter in 2019. 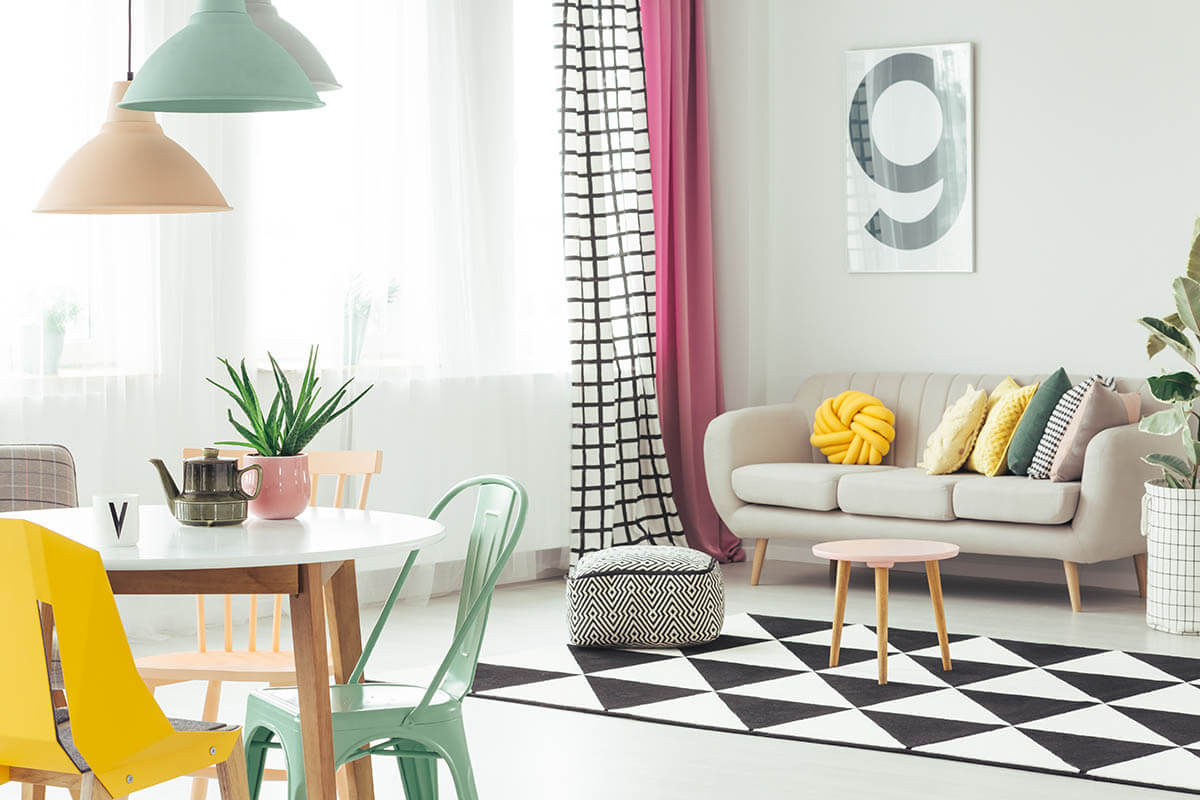 Looking to the future

The government of the United Arab Emirates is making every effort to stimulate investor interest in the real estate market. Now, a lot of effort is being put into travel and tourism development, which would benefit the market.

There are great hopes for the upcoming Dubai Expo in 2021, which will open up new development prospects and attract buyers’ attention from all over the world.

Last year, the UAE reformed the law on commercial companies and abolished the requirement that offshore companies have a majority of Emirati shareholders. The move is expected to boost foreign investment and increase real estate demand in the country. Other ideas, such as visas for expatriate pensioners, will also stimulate interest in the market.

Looking back at the downturn in April and May 2020, December was the most successful month in terms of the number of successful transactions and revenue over the past two years. Looking forward, the UAE economy should recover in 2021. It will lead to the growth of private sector jobs and, ultimately, to the growth of the population.