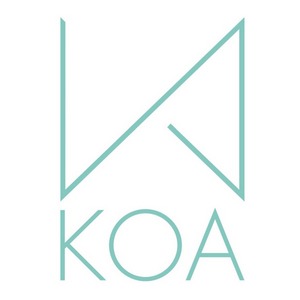 Mohammed Zaal is an entrepreneur from the UAE who has helped shape the property landscape in Dubai. As the developer and former CEO of the Al Barari development, Mohammed Zaal set a new benchmark in real estate design through this project that focused on enriching lifestyles through a connection to nature, culture and unmatched amenities. Drawing on his extensive experience in both the real estate and service industries, Mohammed Zaal created KOA in 2016 with the aim to bring a new definition of urban living and working in the UAE. Named in the "construction power 100" and "100 most powerful Arabs under 40," Mohammed Zaal has already earned numerous accolades. His work continues the proud, dynamic ambition of the Zaal heritage that dates back to the early 19th century.

Is one of the largest corporations in the region

Compromises of over 10 internationally recognized companies

Leadership across the real estate, engineering, industrial and commercial trading

A multinational conglomerate based in the UAE

Commitment to delivery and a transparent approach has been acknowledged with numerous awards
Reviews (1)
Leave your review about this construction company.
Write review
James Doyle
Koa is a unique construction company with its exclusive development concept that changes the way of life and work in Dubai. The company creates communities, such as KOA Canvas, that reflect the worldview of the region, and a new generation of consumers who need individual self-expression. Each project provides the urban ecosystem with future ecological technologies, authentic traditions, and unsurpassed infrastructure and enriches a new way of life. Drawing on its extensive knowledge and know-how in real estate, Koa creates new spaces aimed at improving the human experience.
All company's properties (1)
Sort by
Development areas
×