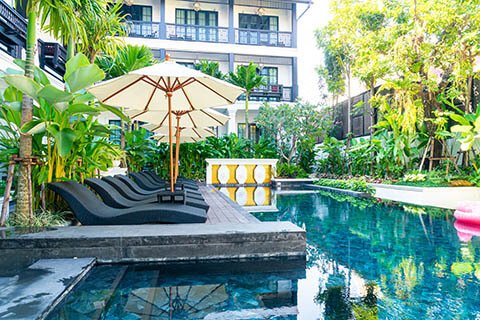 Dubai’s real estate market continued to be attractive to local and global investors in 2020, with the sector recording 51,414 transactions representing a value of over USD 47.6 billion, according to the annual transaction report issued by the Dubai Land Department (DLD). The sector was able to achieve a high volume of transactions despite the global COVID-19 crisis and the accompanying precautionary measures that cast a direct shadow on various sectors, affecting individuals as well as public and private institutions and suspending various commercial activities and air traffic for several months.

The report also showed that Dubai attracted 31,648 new investors who concluded 41,571 investments worth over USD 871 million.

There was strong demand for investment in Dubai’s real estate sector from GCC investors in 2020, with 6,704 investors recording 8,659 investments worth around USD 4 billion. Emiratis topped the list of GCC nationals, followed by Saudis, Kuwaitis, Omanis and Bahrainis.