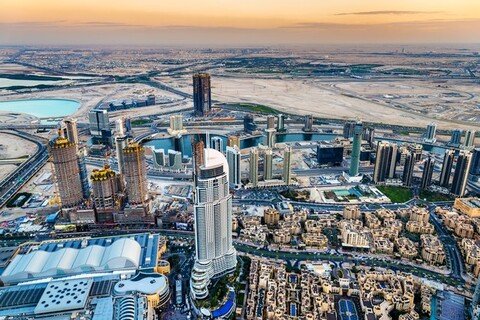 1,131 real estate and property transactions worth USD 816 million in total were registered in Dubai during the week from 18 to 24 March, 2021.

As for apartments and villas, the most expensive unit was an apartment sold for USD 36 million in Marsa Dubai. Next on the list was a villa in Hadaeq Sheikh Mohammed Bin Rashid sold for USD 26 million. And an apartment in Palm Jumeirah sold for USD 24 million was third among the top three.

Total sum of mortgaged properties for the week was USD 272 million. The highest was a land in Al Barsha First, mortgaged for USD 52 million.

44 properties worth USD 41 million were granted between first-degree relatives (an individual’s parents, siblings, children, or a fully owned company by an individual).