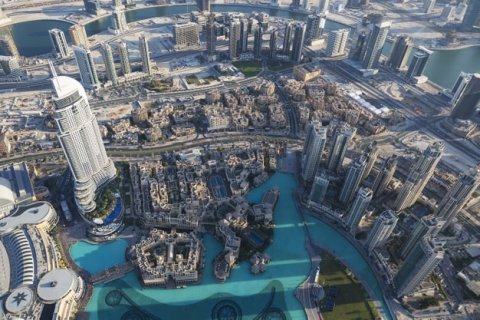 1,264 real estate and property transactions amounting to 1 billion US dollars were registered in Dubai during the last week ending 10 December 2020.

The top three transactions were two plots of land in Palm Jumeirah sold for $12.6 million each and a land in Al Thanyah Fourth sold for $11 million.

In apartment and villa segment, the most expensive apartment was sold for $130 million in Al Barsha First. Next on the list was an apartment in Marsa Dubai sold for $36.2 million and a $35.6 million worth villa in Dubai Investment Park First was on the third place.

Total sum of mortgaged properties this week was $272 million. The highest was a land in in Al Qusais First, mortgaged for $50.3 million.

67 properties worth $102 million were granted between first-degree relatives.