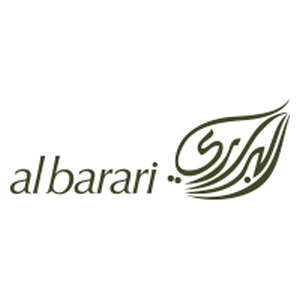 Founded in 2005
Completed projects:1 property
Al Barari Developers was founded in the year 2005 by its chairman Mr. Zaal Mohamed Zaal. The company first envisioned the development of an exceptional botanic haven that is unrivalled in its ecological sensitivity, which was eventually been realized in its different projects. Al Barari Developers continues to believe in the same vision as it aims to become the benchmark for sustainable luxury in the region. As Dubai grew and developed, so did Al Barari. Today, the company boasts of its 216 wondrous villas, a gourmet restaurant The Farm, a state-of-the-art health club Body Language, a destination spa and wellness Heart & Soul, and the region’s largest privately-owned plant nursery. Sixty percent of the 18.42 million-square-foot development is made up of green space, beautiful themed gardens, naturally landscaped lakes and freshwater streams.
Meanwhile, some of Al Barari’s flagship projects include the Seventh Heaven, Ashjar, The Reserve, The Nest, and The Residences. All of these are luxurious residential areas that will be sheltered by dense forests and set within an exuberant community.
Reviews
Leave your review about this construction company.
Write review
All company's properties (1)
Sort by
Development areas
×