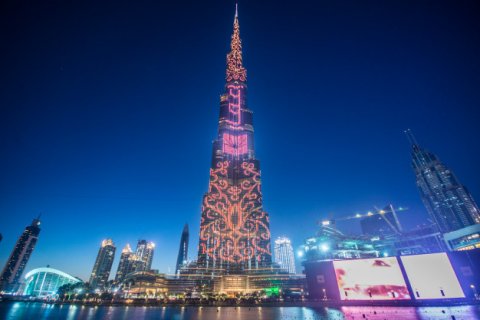 Due to "sustained interest from investors, both domestic and foreign", Emaar managed to achieve USD 2.9 billion worth of property sales during 2020.

The company's revenue fell to USD 5.36 billion for the year and net profit was 58 percent lower at USD 710 million. Yet, Emaar managed to achieve USD 2.9 billion worth of property sales during 2020, due to 'sustained interest from investors, both domestic and foreign'. By the end of the year, its sales backlog stood at USD 9.9 billion.

'Our performance in 2020 is a direct result of our ability to move quickly, adapt to new business conditions and utilise our existing resources to access new opportunities,' Mohamed Alabbar, founder of Emaar, said. 'We continue to embrace technology to help grow our business, while at the same time closely adhere to the cost discipline that helps us achieve better results in each quarter.'

Emaar, known for its landmark projects like Burj Khalifa and Dubai Mall, has delivered over 72,000 units since 2012 and is currently building about 38,000 units. The developer has more than 1.14 million square metres of revenue-generating assets and now generates over half of its sales from its malls, hotels and international business units.

Emaar Developments, a subsidiary of Emaar Properties, also reported a decline in its revenue that dropped by 23 percent to USD 2.6 billion in 2020. A drop in net profit was 39 percent standing at USD 449 million.

Last week consulting firm Knight Frank said that sales of luxury residential units in some parts of Dubai such as Palm Jumeirah, Mohammed Bin Rashid City District One and Emaar's Downtown Dubai picked up in the second half of 2020.