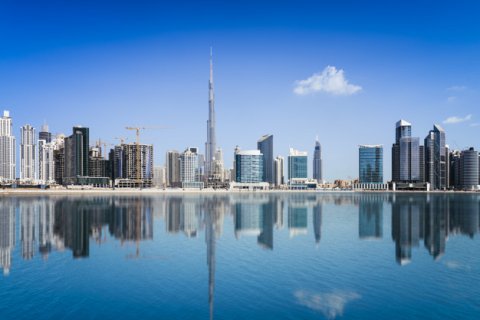 Housing prices in Dubai declined by 0.9 percent year-on-year in the third quarter of 2020, UAE Central Bank pointed out in its quarterly report based on data from the Dubai Land Department.

As for Abu Dhabi's housing market, the average price went up quarter-on-quarter by 0.9 percent in Q3 2020. According to the report, quarterly improvement in prices was not enough to offset the negative momentum in earlier quarters, which lead to an annual decline by 5.5 percent.

Rents in Abu Dhabi fell by 3.9 percent year-on-year in the third quarter of 2020 after dropping by 4.9 percent in the previous quarter. The decline in rents by 0.4 percent quarter-on-quarter together with the increase in sale prices resulted in a decline of rental yields that dropped to 7.0 percent in Q3 from 7.1 percent in Q2 2020, said the report.