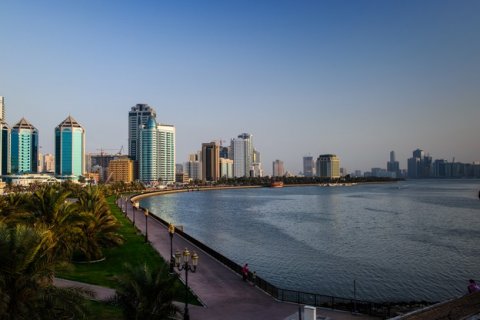 According to Arada's recent press release, despite the challenging year for UAE property sector as a whole, the total value of real estate sold by the company increased by 35 percent to reach USD 476.45 million with investor interest being especially high at Aljada, the landmark mixed-use megaproject in the heart of New Sharjah.

In 2020 Arada’s sales dropped during UAE lockdown period in April but, fortunately, recovered strongly in the following months, with the developer achieving the best ever quarterly performance in the third quarter. In total, Arada sold 2,337 units during 2020. Higher-end apartments and villas across the company’s two projects, Aljada and Nasma Residences, were most popular with buyers.

Arada sold 1,977 units at Aljada over the year. The first homes in the community will be handed over to owners this month already.

Concerning Nasma Residences, villa and townhouse community in Al Tay, Arada has accomplished all 993 homes in the first five phases of the project. During the course of 2020, the company sold 360 units in Nasma Residences, which at the moment is sold out. The remaining components of the community that feature a 13-acre landscaped park and the Nasma Central retail and leisure complex will be opened to the public in the first quarter of 2021.