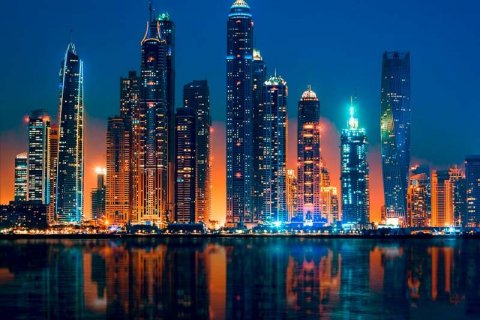 Properties in Dubai, a city with ultra-modern infrastructure, a wide range of tourist attractions, and many business opportunities, continue to attract investors and end-users from all over the world. Despite global macroeconomic conditions, the local market is booming and continues to break its own records, according to market statistics published by representatives of Dubai Land Development.

Which districts of Dubai are the most sought-after among property buyers and tenants in June 2022?

The British, Indians, and Canadians were the leaders among home buyers in June. The top-3 buyers are the British, the Indian, and the French.

In terms of rental properties in June of this year, the top-3 included Dubai Marina, Downtown Dubai, and Dubai Hills Estate. Speaking of nationalities, the British, the Russian, and the Indian were the leaders among the tenants.

The housing market has been booming in the last few weeks and continues to recover after the COVID-19 pandemic. Almost every day, the total value of transactions exceeds AED 1 billion.