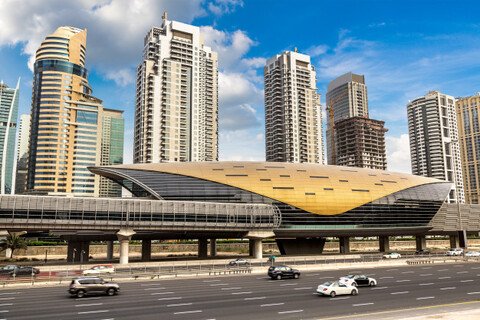 1,746 real estate and property transactions amounting to USD 1.9 billion in total were recorded in Dubai during the week from 4 March to 1 April 2021.

The largest land transaction was registered in Madinat Dubai Almelaheyah, standing at USD 57.8 million. It is followed by a land sold for USD 14 million in Hadaeq Sheikh Mohammed Bin Rashid.

Total sum of mortgaged properties this week was USD 1.08 million. The highest was a land in Marsa Dubai, mortgaged for USD 544 million.

86 properties worth USD 52 million were granted between first-degree relatives (an individual’s parents, siblings, children, or a fully owned company by an individual).