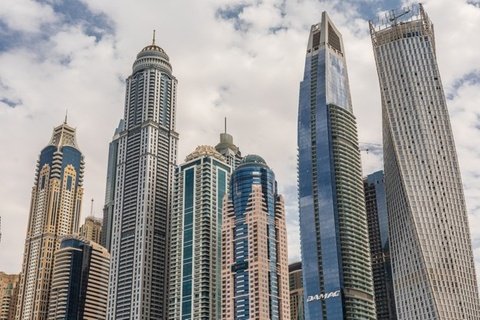 1,835 real estate and property transactions amounting to USD 1.8 billion in total were recorded in Dubai during the week from 16 to 23 September, 2021, the Dubai Land Department (DLD) reports.

The largest land transaction was registered in Al Hebiah Fifth, standing at USD 51 million. It is followed by a land sold for USD 15 million in Um Suqaim First.

Total sum of mortgaged properties this week was USD 816 million. The highest was a land in Wadi Al Safa 5, mortgaged for USD 186 million.

76 properties worth USD 56 million were granted between first-degree relatives (an individual’s parents, siblings, children, or a fully owned company by an individual).