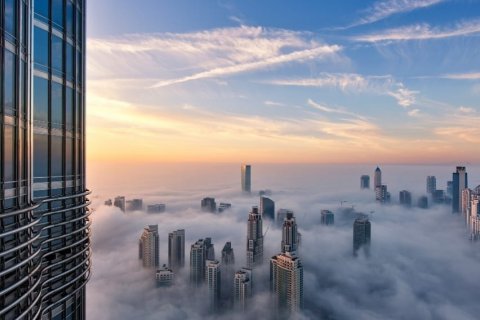 The top three transactions were two plots of land in Hadaeq Sheikh Mohammed Bin Rashid sold for $14 million each and a land in Al Thanyah Fourth sold for $11.7 million.

Total sum of mortgaged properties this week was $544 million. The highest was a land in Al Hebiah Fourth mortgaged for $101 million.

72 properties worth $90 million were granted between first-degree relatives.