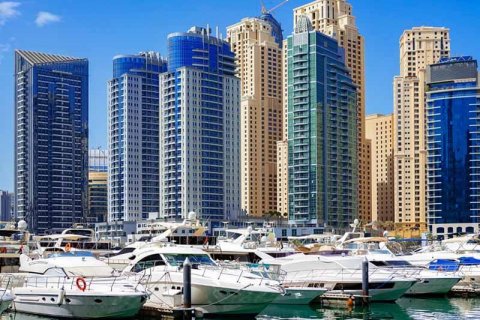 Compared to the previous months, May was quiet. Instead of big shocks and events that turned the market upside down, we have seen minor changes, which indicate the direction of market development for the coming years.

Main Events of May

The most exciting news of May was perhaps the historic sales record set by the Dubai housing market at month-end. Specifically, 34,000 real estate transactions totaling $24.5 billion were recorded in the first five months of 2022. This year has become the most active and profitable among similar periods during other years of observation. 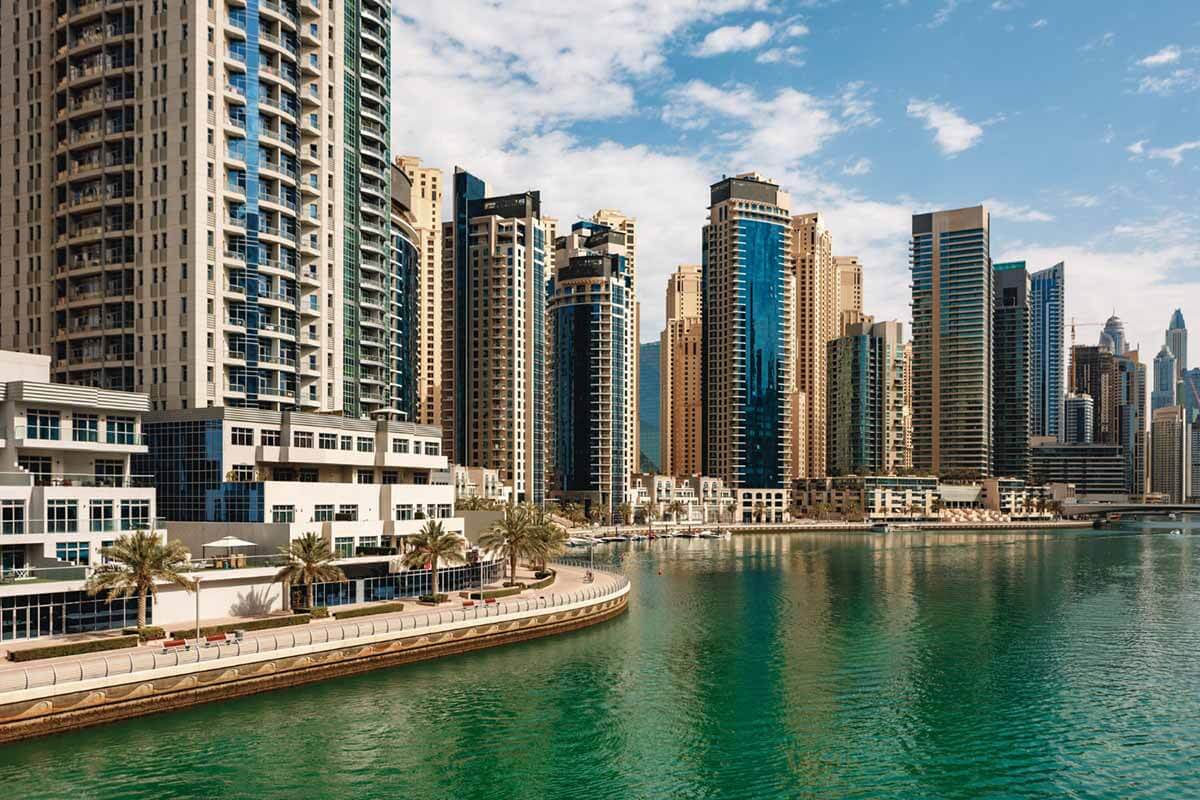 In May, there were interesting changes in demand from buyers and investors. Firstly, there was a tendency to diversify the portfolio of investors for greater security. This is about investments in currency, gold, and bonds. As for real estate, the issue was about the growing popularity of rental purchases. Investors are interested in stable and fixed income from this form of real estate usage. Due to the growing demand for rent from ordinary buyers, in some areas of the country, the growth of rental rates has reached 20-25% annually.

In general, the market shows interest in a variety of different assets. Of course, the quintessence of the market, premium real estate, is still a key point of demand, especially from such well-known developers as Emaar, Nakheel, and Damac. There is still a keen interest in other market segments. All segments of the Dubai real estate market showed an annual price increase in the range of 40 to 60% at the end of May.

There was also an increase in demand for completed real estate. Inflation, the unstable economic situation, lack of profitable payment fees, and rising interest rates have made the off-plan sector (real estate under construction) rather unattractive for investors. According to data from the Dubai Land Department (DLD) since the beginning of the year, 70% of the total number of real estate transactions were made with ready-to-occupy properties.

In terms of interest rates and mortgages, only 18% of the property was purchased with a mortgage. This tool is no longer attractive to the mass consumer. Fixed-rate mortgages are expected to become more popular. Currently, the most popular fixed-rate mortgage is a loan at 3.75%.

The commercial real estate market has shown much better results. According to the statements of some real estate agencies, commercial properties of the highest category, "Class A", showed sales growth of up to 75% in annual terms. In some cases, the yield from the sale of such properties has increased by 228%.

According to official information, such as that from the Dubai Land Department (DLD), the annual sales growth of office spaces was 41%, and their cost increased by 87%.

Wealthy Russians and Russian Oligarchs in the UAE

In May, residents of Dubai could observe a curious 118-meter yacht in Ras al Khaimah Bay, which belongs to the Russian oligarch Andrey Melnichenko, the owner of a fortune of $23.5 billion and the owner of companies such as Eurochem and SCEC (Siberian Coal Energy Company).

The migration of Russian citizens to the UAE will not end soon, and therefore, it is worth pointing out a few facts about the preferences of such buyers in the local market.

Firstly, you can aim at the price range of the properties that attract the most attention from such buyers. This is about luxury real estate priced from $250,000 to $500,000. A popular choice is not only villas but also apartments in elite areas such as Dubai Marina.

It also indicates the use of cryptocurrencies as one of the main tools for paying for purchases. Given the problems with Russian banks, including disconnection from SWIFT and a limited number of withdrawal requests, wealthy Russians have chosen cryptocurrency as an alternative for transferring their funds to other countries. However, the prospects for this method are uncertain, given the recent decline in the cryptocurrency market.

Let us review the market indicators for sales and prices for May 2022.

Residential Property Sales in May

The following information will be provided from two different sources with slightly different data. The focus is on Dubai, as it is the only emirate with detailed information on the results of the month.

According to CBRE, an investment firm engaged in real estate services, there were 5,542 real estate transactions in the market in May, which is an annual increase of 33%. Thanks to this, in the first five months of 2022, Dubai reached the figure of 30,903 deals, which is the best result since 2009.

Sales data for May from the DLD also differs slightly from CBRE data. For example, in the fifth month of the year, there were 6,652 deals, which is an annual increase in the volume of 51.6%.

The rental segment also showed good results. 35,327 real estate rental contracts were concluded in May. Of these, 59.6% were new contracts, and 40.4% were contract extensions. Annual contracts accounted for 80.9% of the total number of contracts. The remaining 19.1% were non-annual contracts.

The rental of residential real estate accounted for 73.8% of all contracts, and the remaining 25.3% were concluded in commercial real estate. In annual terms, the growth in the number of contracts amounted to 2.1% for new contracts and 4.4% for their extensions. 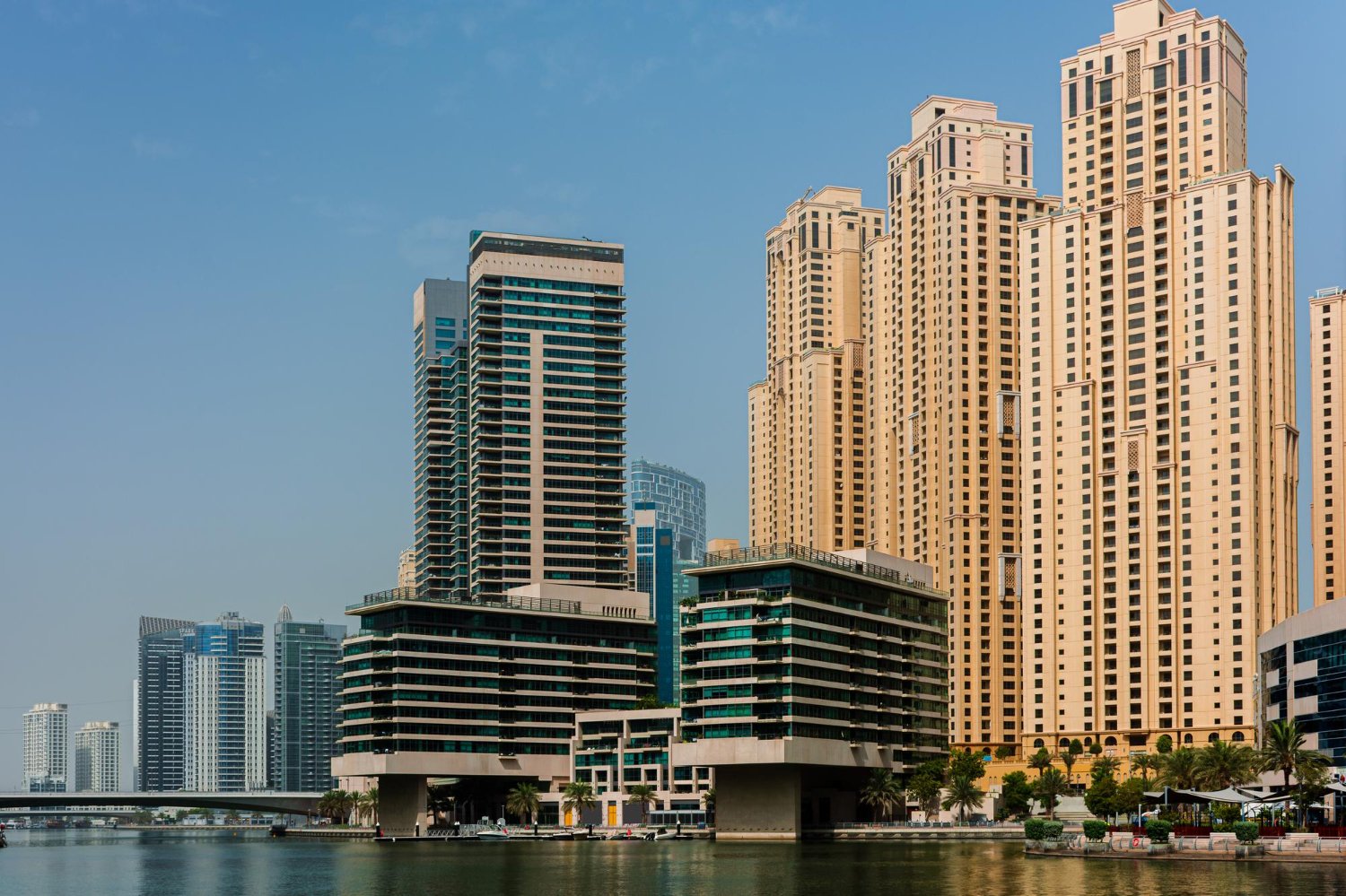 May Results on Price Growth

Palm Jumeirah, as usual, shows good results. The prices of apartments there increased by 4.2%, and villas, by 5%. There was a similar growth in April of this year. Downtown Dubai has become a leader in the growth of prices per square meter of real estate, where the price per square meter reached $557.

Returning to the excellent indicators of the secondary market, the value of properties sold increased by 66.29% in annual terms.

Price data is available from Abu Dhabi, the capital of the UAE. The sale price of residential property in the emirate fell by 0.04% in May. However, in annual terms, May showed an increase of 1.59%. Rental rates also decreased from April to May by 0.19% but grew by 1.49% year on year.

Rising inflation plays an important role in real estate. Inflation accelerated to 4.6% year on year. Some consulting agencies claim that this is a relatively low growth compared to other major economies in the world. Nevertheless, the growth is significant. 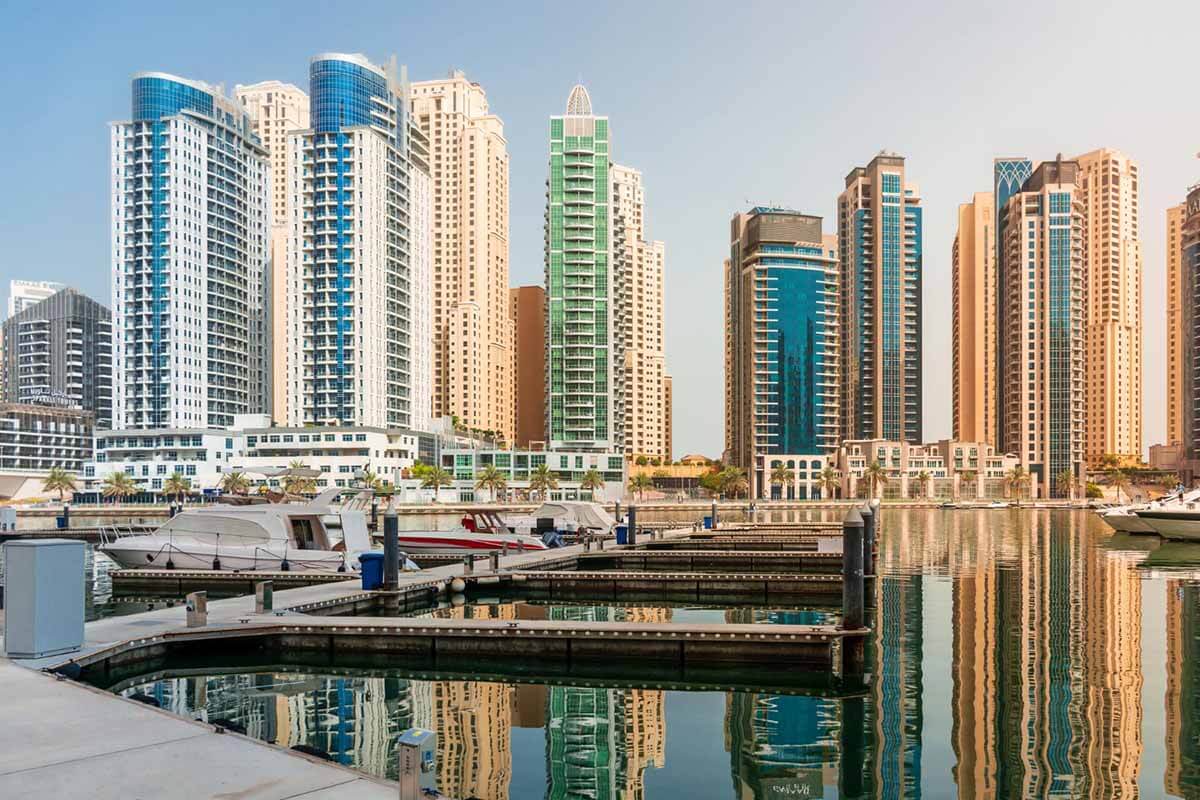 Areas of Dubai with the Highest Price Growth in a Month