Increased residential supply is expected in Abu Dhabi in 2021 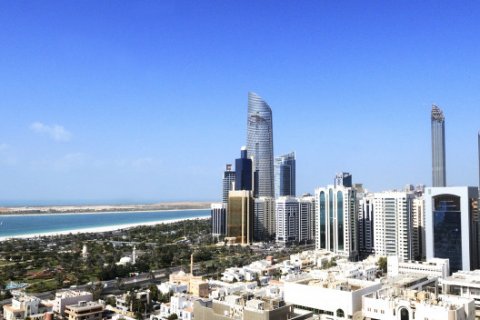 Around 7,000 apartments and villas are scheduled for delivery before the end of the year.

Real estate consultancy CORE reported on Monday, that residential supply handovers in Abu Dhabi were expected to hit their highest level in approximately half a decade, as several projects were scheduled for completion before the end of 2021.

Compared to other markets, Abu Dhabi historically has always had relatively fewer apartments and villas handed over each year, around 4,000 to 5,000 units on average in the last five years. However, in 2021 the market will see a “spike” with over 7,000 units expected to be delivered.

Most of the residential units are likely to be handed over in Al Reem Island and Al Raha Beach, two of the locations in UAE capital that have seen substantial construction activity, followed by Yas Island.

UAE’s property market was hit hard during the lockdown in March last year. Developers held back on new project launches, while construction activity slowed down. However, sales transactions started to pick up after the coronavirus restrictions eased and countries around the world opened their borders.

While handovers are likely to increase in UAE capital in 2021, it may not be a strong indication that the market has recovered. The properties that are expected to be handed over in 2021 also include units that were not completed on time last year.

According to CORE, apartment and villa prices, as well as rents, “displayed stability” in 2020, especially those in the premium category. Some communities even posted some increases, particularly villa units that were priced approximately 2 percent higher last year compared to 2019.

However, apartment prices saw a nominal drop of 4 percent due to limited transaction activity as buyers were taking a wait-and-see approach.

While COVID-19 impact is expected to continue affecting demand, residential sales market is expected to show continued signs of recovery in 2021 with prices stabilizing, provided the broader economy improves.