The results of Dubai real estate sales for July 2022 have been summed up: it has become a record for the last 10 years 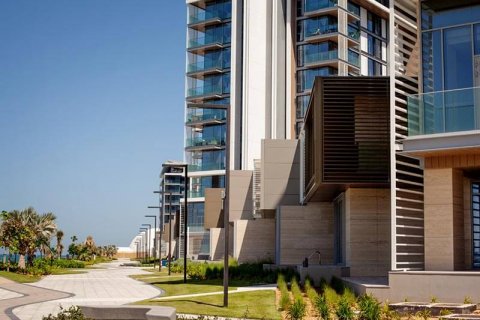 The rent for housing has increased by 23.7% since the beginning of the year alone. This makes investments in Dubai's housing stock potentially profitable. In a number of areas, such as Palm Jumeirah, Dubai Marina and Downtown Dubai, rents have increased by more than 35%. These are the highest figures since 2014. The biggest prices for renting a villa on Palm Jumeirah Island.

The average price per square meter in new buildings for rent increased by 12% and reached $5,196. In July last year, this figure was $4,665. Since the beginning of the pandemic in the elite areas of the emirate, the cost of housing has increased by almost 70%. Among the types of housing, villas are leading in terms of price growth. The demand is due to the spacious layouts and developed infrastructure of the communities. No less important is the limited number of premium objects.

The largest number of lease agreements were concluded in the communities of Jebel Ali Feras, Al-Warsan First, Business Bay.