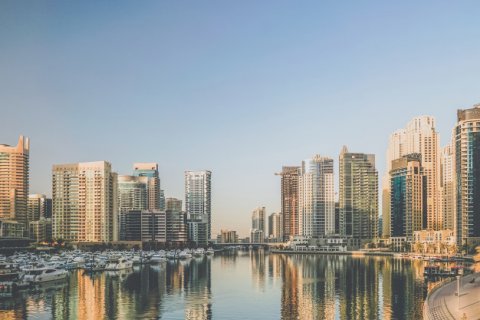 The highest number of transactions during the week was registered in Al Mamzar with 17 sales amounting to USD 25.7 million. Al Hebiah Fourth came second recording 13 transactions worth USD 8.07 million. It is followed by Al Hebiah Third where 9 properties worth USD 4 million were transacted.

Total sum of mortgaged properties for the week was USD 816.8 million. The highest was a land in Palm Jumeirah, mortgaged for USD 272 million.

43 properties worth USD 51.4 million in total were granted between first-degree relatives.