The best areas in Abu Dhabi to buy real estate? 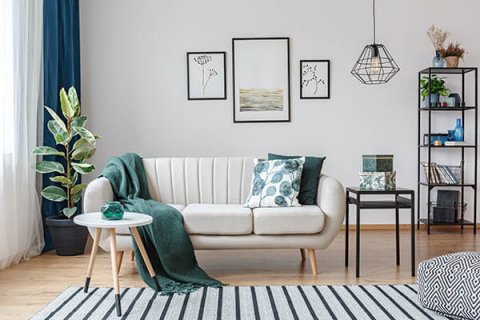 The capital of the UAE is the largest city in the country. Only Dubai can compete with Abu Dhabi in terms of demand among tourists and investors from other countries. Real estate in Abu Dhabi is in high demand. It is purchased not only for permanent residence and seasonal vacations but also to make a profit. Let us figure out where the best place to buy real estate in Abu Dhabi is depending on your goals.

IS IT WORTH BUYING PROPERTY IN ABU DHABI FOR INVESTMENT?

The real estate market is actively developing. After a slight decline in demand due to the pandemic, there has been a gradual increase in prices since the end of 2020. According to analysts, this increase will continue in 2022, so there is no point in delaying any investment decisions. There are several reasons why this is advisable:

WHERE IS THE BEST PLACE TO BUY AN APARTMENT IN ABU DHABI?

There are 57 districts in the capital. In addition to the central district, there is a coastline with many islands where housing is also actively being built. The city has well-groomed beaches which attract tourists and it has a comfortable climate with most of the days of the year being sunny. There is no winter in that sense, making living in the city pleasant. Abu Dhabi is often compared to Dubai but it would not be entirely correct to consider them competitors as each Emirate has its own characteristics. If the pace of life in Dubai is quite intense, then the capital of the UAE is famous for its serenity. Many green spaces and parklands break its stereotype as a desert. Another feature is the small number of buildings in the central areas. Skyscrapers erected at the end of the 20th century occupy the main part of the city. Villas and townhouses in most cases are built on the island which has the advantages of privacy and proximity to the sea. 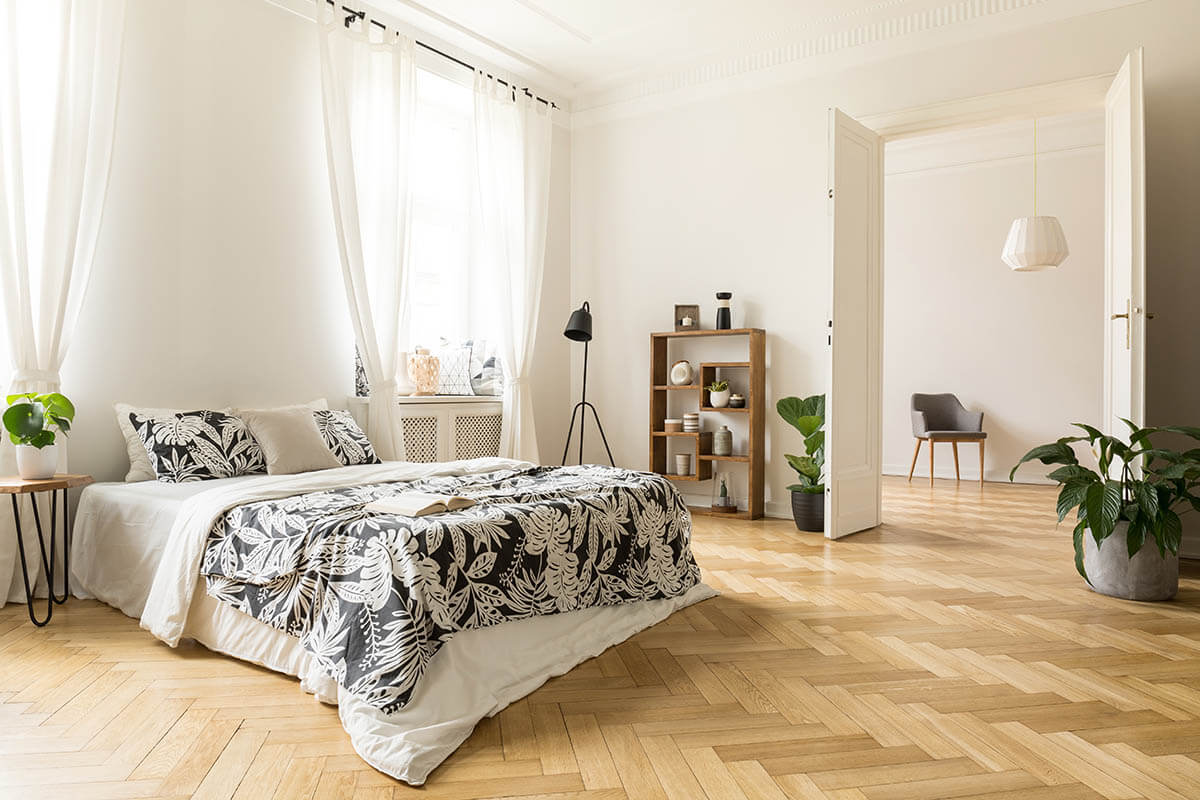 WHICH AREA OF ABU DHABI IS BEST TO BUY AN APARTMENT?

There is no universal answer to this question. Below are the regions that are in high demand among Russians. However, there are many more options:

Before deciding to move, it is advisable to familiarize yourself with the infrastructure so the decision will be easier to make.

WHERE IS THE BEST PLACE FOR RUSSIANS TO LIVE IN ABU DHABI?

In addition to the mainland, the islands are confidently leading in sales. The most popular among them are Al Reem, Saadiyat, and Yas. You can find both comfortable apartments and separately located villas in each of them. Since 2019, foreign citizens can acquire ownership not only of real estate but also of the land on which it is located if it belongs to a free zone. There are many choices - you just need to decide on your priorities and budget accordingly since the cost of housing in individual communities of the city differs significantly.

WHERE TO BUY AN APARTMENT IN ABU DHABI TO RENT IT OUT?

You can consider several of the most profitable sub-communities as an investment:

Analysts point out that market trends are currently optimal for investments. A slight but stable rise in prices is forecasted.

WHERE IS IT BEST FOR A PENSIONER TO BUY AN APARTMENT IN ABU DHABI?

If a pensioner does not plan to work actively then it is worth planning according to their preferences. It should be noted that in the UAE, pensioners can only run their own businesses since it is forbidden to hold public positions upon reaching retirement age. Not all retirees prefer a measured way of life as some enjoy activities like participation in cultural events. The capital has an intense rhythm in the central communities and a quieter one in the suburbs.

WHERE TO BUY AN APARTMENT IN ABU DHABI BY THE SEA?

It should be understood that the prices are averages and are based on the analysis of the available supply. The UAE real estate market is in demand and there are tendencies towards increases in prices. Therefore, the longer the decision is postponed, the higher the likelihood of seeing different numbers in the ads. However, in general, there are no difficulties when choosing to buy property by the sea in Abu Dhabi; dozens of kilometers of beaches are waiting for visitors. 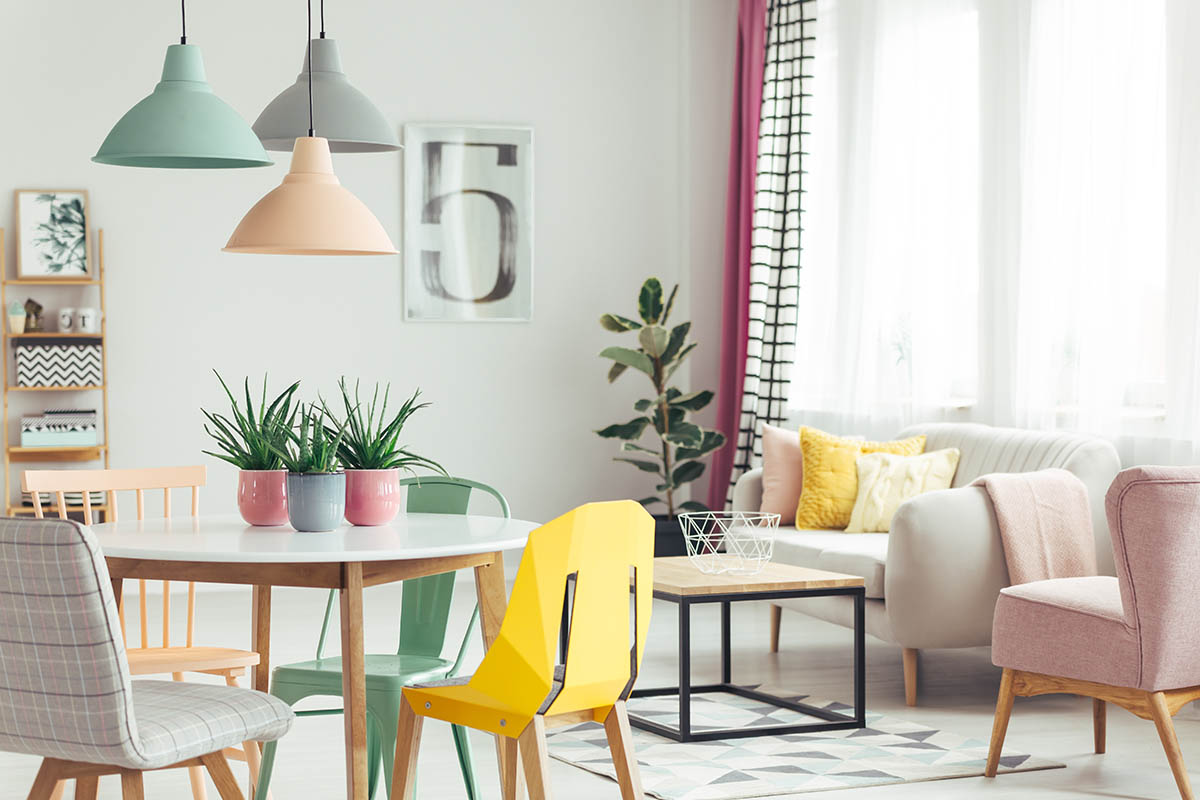 What you need to consider when choosing a house:

You do not need a visa when purchasing real estate. Due to the pandemic, the authorities have provided the possibility of remote deals. It is also important to know that buying real estate has nothing to do with obtaining citizenship. If the value of the property exceeds AED 1,000,000, the owner receives a residence permit. An appropriate visa is required to conduct work activities. Therefore, the qualified assistance of lawyers who are familiar with local legislation will be helpful during the decision-making stage.

WE WILL HELP YOU CHOOSE ACCOMMODATION IN THE UAE

The company's catalog contains a wide selection of properties in Abu Dhabi and other cities from developers and local real estate agencies. All information is up-to-date so you can choose a suitable flat or apartment right now.