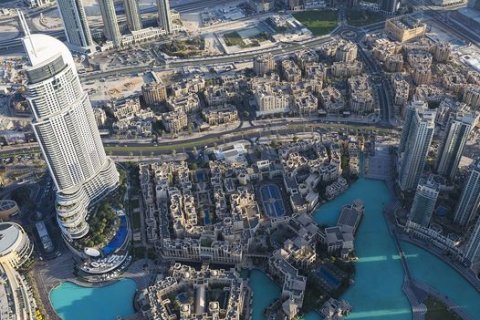 1,241 property deals amounting in total to $800 million were made in Dubai during the first week of November, 2020. According to the Dubai Land Department, 44 plots of land were sold for $48 million and 854 apartments and villas were sold for $405 million.

Jabal Ali First had the highest number of land sales – 16 transactions there amounted to $7.4 million. Five sales worth $3.2 million were made in Nad Al Shiba Third, Al Merkadh sold five plots as well, for $16 million in total. $4.4 million transaction in Al Merkadh topped the list of the most expensive land plots sold last week, followed by land bought for $3.4 million in Al Barsha South.

Total amount of mortgages for the last week was $272 million, the highest was a land mortgage in Nadd Hessa, standing at $53 million.

43 properties worth $38.6 million in total were bought for the clients’ first-degree relatives, parents, siblings, children or fully owned companies.