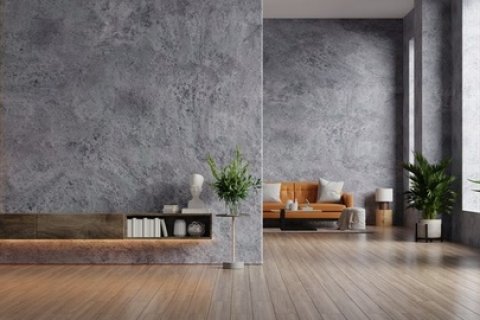 The cost of villas and apartments in Dubai increased in the fourth quarter of last year: the largest annual capital gains were recorded in relatively old gated communities such as Arabian Ranches (34.1%), Jumeirah Islands (33.9%), The Lakes (31.2%) and Palm Jumeirah (27.6%), according to the real estate consulting company ValuStrat.

The best annual figures for apartments were achieved in such well-known areas as Palm Jumeirah (17.3%), Jumeirah Beach Residence (14.6%) and Burj Khalifa (8.7%).

According to the report, the total number of completed residential properties as of the last quarter was 24,196 apartments and 5,767 villas in Dubai, which is equivalent to almost 53% of preliminary estimates for 2022.

The real estate market in the UAE, the second largest Arab economy, has recovered significantly from the recession caused by the pandemic, as the country's economy is improving thanks to fiscal and monetary measures.

The cost of office capital in Dubai increased by 17.3% year-on-year in the period from October to December.

In general, according to ValuStrat, the rent for residential premises throughout the city increased by 18.9% annually. The average annual rent for two-bedroom villas was 117,000 dirhams, with three bedrooms - 166,000 dirhams, and with four bedrooms - 235,000 dirhams.