An overview of the UAE real estate market in March 2022

In March 2022, the UAE real estate market showed an interesting development that could play an important role in how it will change soon. Below is the list of the brightest events of the month and their results.

The main events in the UAE housing market in March

This past March, there were big changes in the market that we should talk about. We’ll highlight the 3 most important ones. 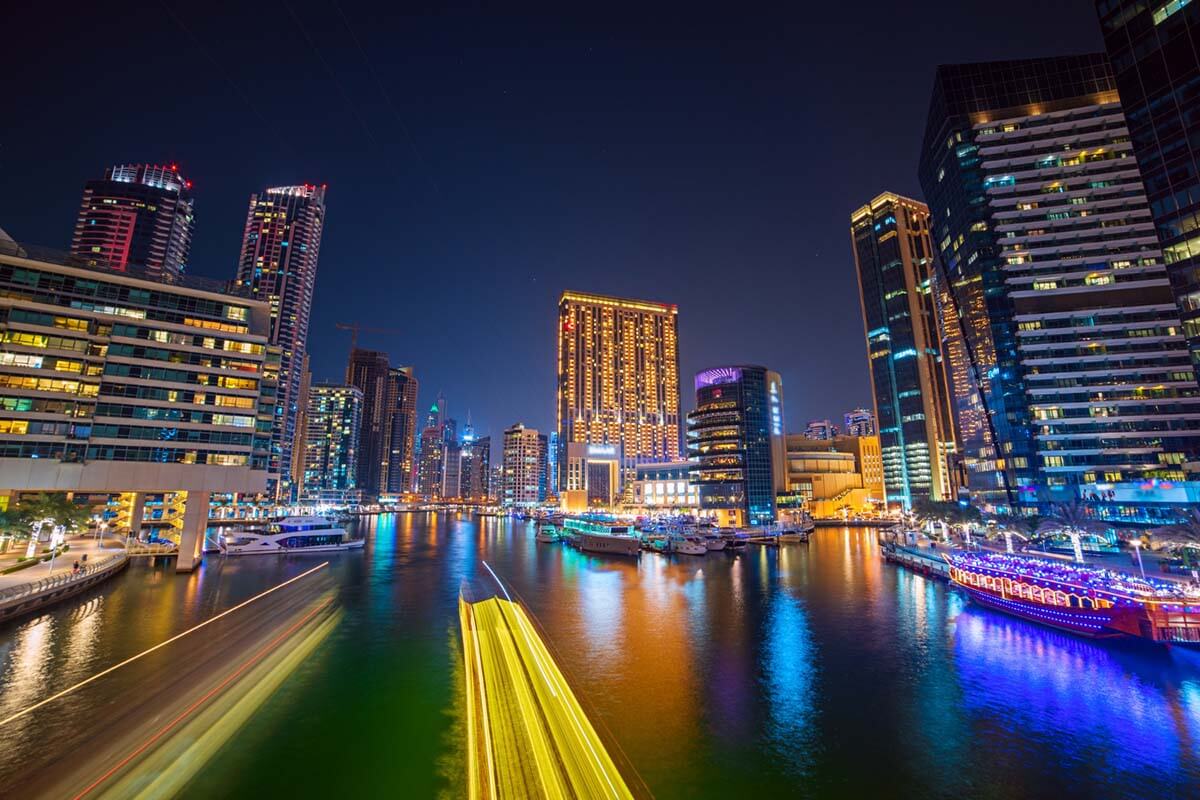 Maybe the key event for the UAE property market was the record flow of Russian investors. It followed right after the start of the Russian-Ukrainian conflict at the end of February this year.

Many super-rich Russians were put on EU and US sanctions lists and their assets were at risk of freezing or expropriation. These Russians started to look for a "quiet bay" for their savings. At last, Dubai and its real estate market became a sort of safe haven.

Hundreds of wealthy Russian buyers began to invest tens and hundreds of millions of dollars in local real estate and luxury goods. They purchased everything, no matter the price and premium category. But the priority was given to the premium segment.

Now statistics say that in the UAE, the number of real estate transactions on the part of Russians increased by 67% in the first quarter of 2022. Because of this, the Financial Action Task Force (on Money Laundering) (FATF) added Dubai to the grey list of countries deserving special attention.

Russians actively used cryptocurrency assets for investments. This is another thing that deserves attention.

In early March, Dubai created full-fledged legislation for the crypto asset sector for the first time. Along with it, the Dubai virtual assets regulatory authority, VARA, was created to regulate the sector. In the first days, licenses to operate were given to giants of the cryptocurrency market like the Chinese Binance and FTX Europe after the adoption of a new law.

The world exhibition Expo-2020 ended in March. The event shut its doors on March 31, summarizing 7 months of work. It’s difficult to overestimate the exhibition’s role in the recovery and growth of the local property market. The effects will last in the area for a long time even after the end of the Expo.

By the end of 2022, it’s planned to reopen areas used for the event, turning them into a new residential and commercial area called District-2020.

In March 2022, residential sales volumes showed a significant increase in the face of a sharp flow of foreign investors into the UAE market, mostly Russian and Ukrainian funders.

The Dubai Land Department (DLD) shows that the total value of transactions in the Dubai housing market reached $1,800,000,000 in the fourth week of March (by the 25th day of the month). The market earned $3,640,000,000 a week earlier when the stream of Russian "refugees" was quite strong.

A total of 19,009 transactions were made in the first 3 months of the year (the first quarter).

Average prices increase in the country

In February 2022, average residential property prices in Dubai increased by 1.12% compared to January. Similar growth was seen in the capital, Abu Dhabi.

As early as March, the capital of the United Arab Emirates showed a monthly increase in apartment prices by 1.6% and the villa segment grew by 1.1%. At the same time, the average cost of apartments in Dubai rose by 0.4%, and the average cost of villas by 2.1% in March.

The capital value of Dubai real estate (this economic index shows the number of properties owned by mortgage holders) reached $2,933 per square meter in February. It’s just 18.8% lower than the historical peak of September 2014. Price indexes for March show that the capital cost of housing in Dubai rose by 1.2% a month and by 18.8% a year.

Together, in the first quarter of 2022, prices in the UAE residential property sector grew by 11.3% in year-on-year terms. Apartments rose by 10% and villas by 20.2% on average. 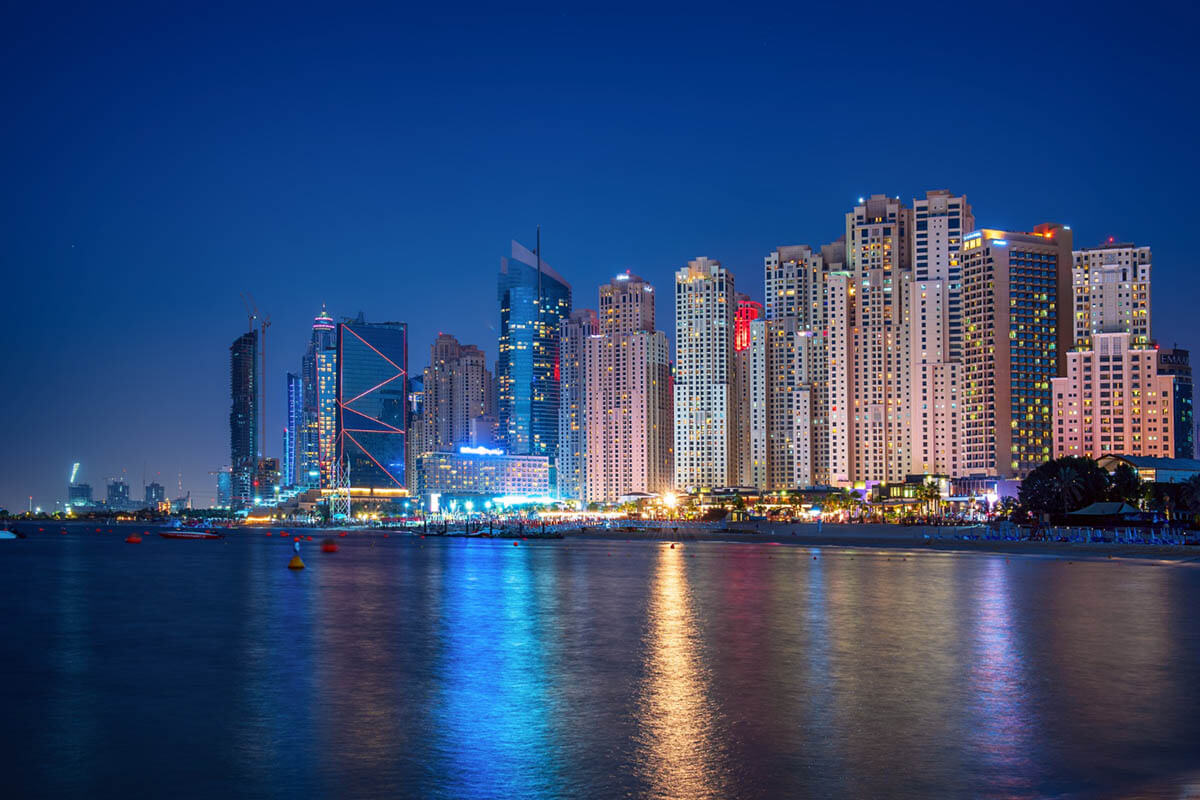 Dubai is the key emirate in the UAE when it comes to real estate investment. That’s why it’s separately worth noting areas with the highest buying activity recorded in March 2022.

The largest monthly price growth in the apartment segment was in the following areas:

The most expensive areas for apartment purchases are Palm Jumeirah and Downtown Dubai. Their prices rose only by 3% in March.

At the same time, the most notable growth in the villa segment, up 4.8%, was recorded in the Palm Jumeirah over the same period. It’s followed by Jumeirah, District One and Jumeirah Islands, all with price growth of about 3.8%.