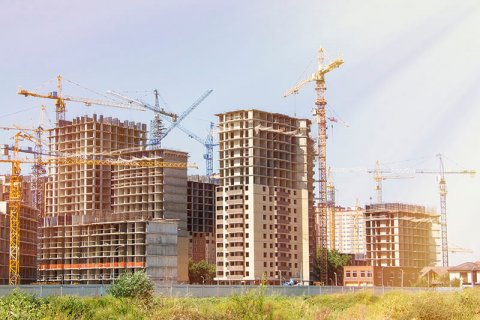 United Arab Emirates is known all around the world for its hypermodern cities, iconic buildings, skyscrapers and other real estate projects. But the country would not have received its marvelous buildings and projects if it wasn't for property developers that contributed a lot to UAE real estate sector's success and flourishing. Many UAE property developers became quite famous around the globe for their fascinating structures and design. In addition to that, many of them played a big role in the country's urban changes and in creating its current status as one of the world's top business and real estate investment destination.

Below is the list of UAE's leading property development companies that have established themselves as key real estate developers in the country by blending innovative approaches with robust technologies and commitment to provide unrivalled customer services.

Established in 1997, Emaar Properties has been consistently present in UAE’s real estate sector since. As one of the leading developers in UAE, Emaar’s interests stretch throughout hospitality, retail, residential and commercial property development. Apart from the Emirates the company has a presence across several foreign markets like North Africa and the Middle East.

The Dubai-based developer is responsible for several iconic projects in Dubai. Two jewels in Emaar’s portfolio are the Burj Khalifa, the tallest building in the world, and the Dubai Mall, one of the largest shopping malls in the world. The Dubai Opera, the first opera house in UAE, is a relatively new addition to the list of the company's accomplishments. Moreover, Emaar is also behind the creation of The Dubai Fountain, a choreographed fountain display which is immensely popular both with locals and tourists.

Apart from hotels and resorts, Emaar’s projects include several residential communities like Downtown Dubai,Emaar Beachfront, Dubai Marina, Arabian Ranches, the Meadows, the Lakes, the Greens and the Springs. 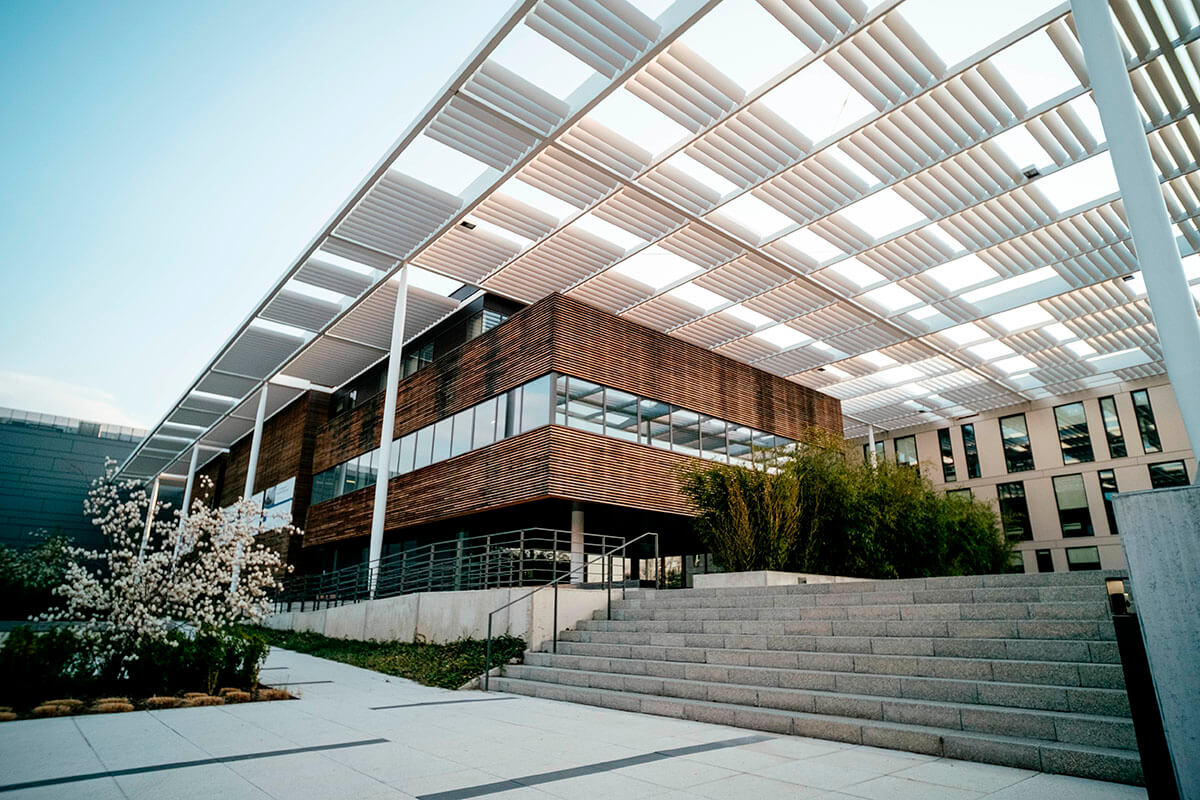 Over the course of two decades, Nakheel has grown into one of the best property developers in Dubai and around the world. The company’s projects cover a major portion of the country’s real estate sector – spanning across leisure developments, retail, hospitality, commercial and residential projects.

Nakheel is best known for its massive Palm Jumeirah project in Dubai, a man-made archipelago in the Persian Gulf that added more than 300 kilometers to Dubai’s coastline. And also, it expanded the city’s real estate sector with hundreds of waterfront resorts, hotels, homes and other attractions.

Apart from the artificial islands, Nakheel has a number of other notable residential projects. Among them are Discovery Gardens, Jebel Ali Village, The Gardens, Nad Al Sheba Villas and International City. In addition to that, Nakheel has many popular retail projects in its portfolio, including Nakheel Mall, the Pointe, Dragon Mart, Dragon Mart 2, Ibn Battuta Mall, and Golden Mile Galleria.

DAMAC Properties was established in 2002 and quickly flew to the top of UAE’s property development market. Today it is one of the largest developers in UAE with over USD 2 billion annual revenue. A luxury-oriented developer, it delivers commercial and residential projects not only in its home country but across Saudi Arabia, Oman, Lebanon, Jordan and the United Kingdom.

As of now, the company has delivered over 26,000 homes. A notable development by DAMAC Properties is DAMAC Hills, a premium golf community which offers townhouses, villas and apartments as well as a world-class range of amenities and facilities.

Other residential projects in Dubai by DAMAC Properties include DAMAC Towers, Ghalia Constella, AKOYA by DAMAC, and AKOYA Oxygen.

Deyaar Development PJSC is a leading real-estate developer and real-estate services company, headquartered in Dubai. Since its establishment in 2002, the company has rapidly grown to become an industry leader in the region, with a share capital of USD 1.5 billion.

Dubai-based development company Meraas was founded in 2007 and has launched several developments in multiple sectors including real estate, F&B, retail, entertainment, healthcare and hospitality since then. Among the company's popular projects are Boxpark, City Walk, the Outlet Village, the Beach and La Mer.

As one of the top property developers in Dubai, Meraas is also behind the construction of a diverse range of residential projects in the emirate. These include Port de la Mer, a pristine island community located at the heart of Jumeirah. Other prominent projects by Meraas are Nikki Beach Resort and Spa, Caesars Palace Bluewaters, Bvlgari Resort and Residences.

Aldar Properties is one of Abu Dhabi’s biggest property developers and one of the most well-known in the Arab Emirates due to its iconic developments. The company was established in 2004 and since then it continues to shape and enhance the urban fabric of UAE's capital and other key areas of the emirate of Abu Dhabi.

Major projects Aldar develops and manages include Al Raha Beach, Al Raha Gardens and Yas Island along with the Yas Marina Circuit, Ferrari World and Yas Hotel Abu Dhabi. The company's HQ building located in the Al Raha Beach development is its most famous and internationally recognized creations. At the time of its completion the disc-shaped building was the first circular skyscraper in the world.

Dubai Properties began in 2004 as a subsidiary of the Dubai Holding Group – a business owned by the ruler of Dubai, Sheikh Mohammed bin Rashid Al Maktoum. Based in Dubai, today the company remains among the top real estate development companies in the emirate and is known for shaping some of Dubai’s most recognizable real estate destinations.

With over 15 years of expertise in the residential real estate sector, the company has a deep understanding of the basic needs of resident homeowners and foreign investors, therefore providing luxury real estate and lifestyle solutions.

Omniyat is a Dubai-based property development company that was launched in 2005. Today it is a globally-respected real estate developer known for its art designs with high quality and consistent standards.

One of Omniyat's most notable projects is the Opus. Designed by the famous Zaha Hadid, the building is located in the prestigious Burj Khalifa district. Its unique architecture is recognizable by its cube-like structure with an amorphous hole in the center. The interior of the Opus is just as impressive. The mirrored glass building houses a hotel, serviced apartments, restaurants and offices.

The company's another major development is the Pad, a high-rise leaning residential tower. Other notable projects by Omniyat include the Residences, the Binary and Bayswater.

Sobha Realty is an international real estate developer established in 1976 by an Indian entrepreneur PNC Menon. Sobha is known for its impressive portfolio of luxury properties. The multi-national entity, it has developments and investments not only in UAE but also in Oman, Bahrain, Brunei and India.

The company has some excellent projects in Mohammed Bin Rashid City, including Sobha Hartland, a mixed-use community consisting of luxurious villas, apartments and townhouses. 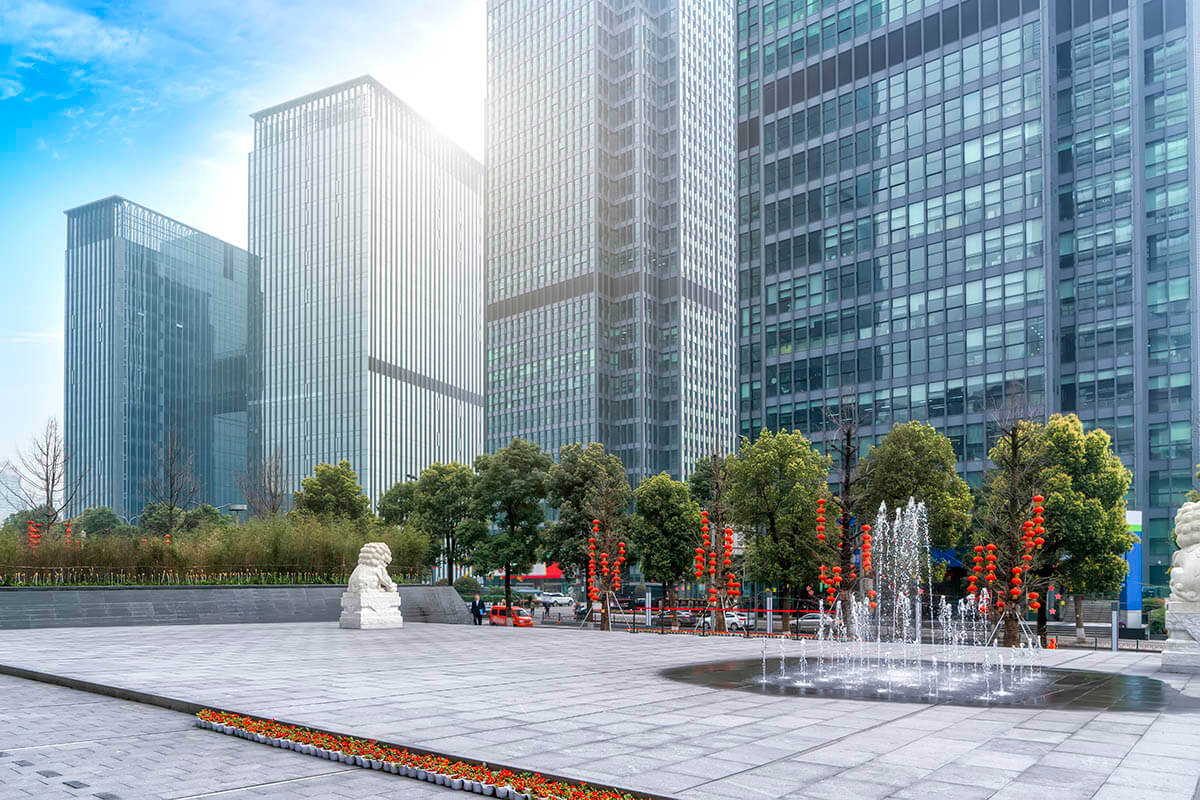 Sharjah-based property development company Arada was founded in 2016, which makes it the Middle East’s newest and most exciting developer. The company is determined to provide great places to live at affordable prices.

Arada launched its first project, the Nasma Residences community, in 2017. The company is also known for its megaproject Aljada, the largest ever master development in Sharjah.

Azizi Developments first emerged in 2007, today, its portfolio in Dubai is worth around USD 12.2 billion. The company's projects include the well-known Azizi Rivera as well as a number of smaller but highly successful projects, such as two major developments in Dubai Healthcare City.

For three years in a row Azizi won Developer of the Year at the Construction Innovation Awards. They also won the Best Developer award at the Design Middle East Awards.

First of all, Meydan is known for the famous Meydan Racecourse. But the company's broad portfolio extends far beyond it. For instance, the Meydan Group’s impressive Mohammed Bin Rashid City has become one of the most sought-after projects in Dubai.

From some of the most luxurious family villas in the District 1 community to the stunning Lagoons in MBR city, the signature quality of Meydan’s developments can be seen in multiple residential and commercial projects across the city.

The First Group is a global property development company founded 30 years ago by Danny Lubert. In 2005 the company established a head office in Dubai and since then has become one of the leading property developers in UAE.

Ranging from entry-level to high-end projects, The First Group has a diverse portfolio of properties, having constructed virtually every type of building – whether small or large, expensive or cheap, hotel or residential.

It has developed a number of high-rise residential developments in Dubai’s Sports City, like the Bridge, Wyndham Dubai Marina as well as the Sky Bay Hotel and Avalon Tower.

The First Group's other notable projects include the One, Dolphin Tower, Ciel Tower and so on.

OTHER NOTABLE DEVELOPERS IN UAE 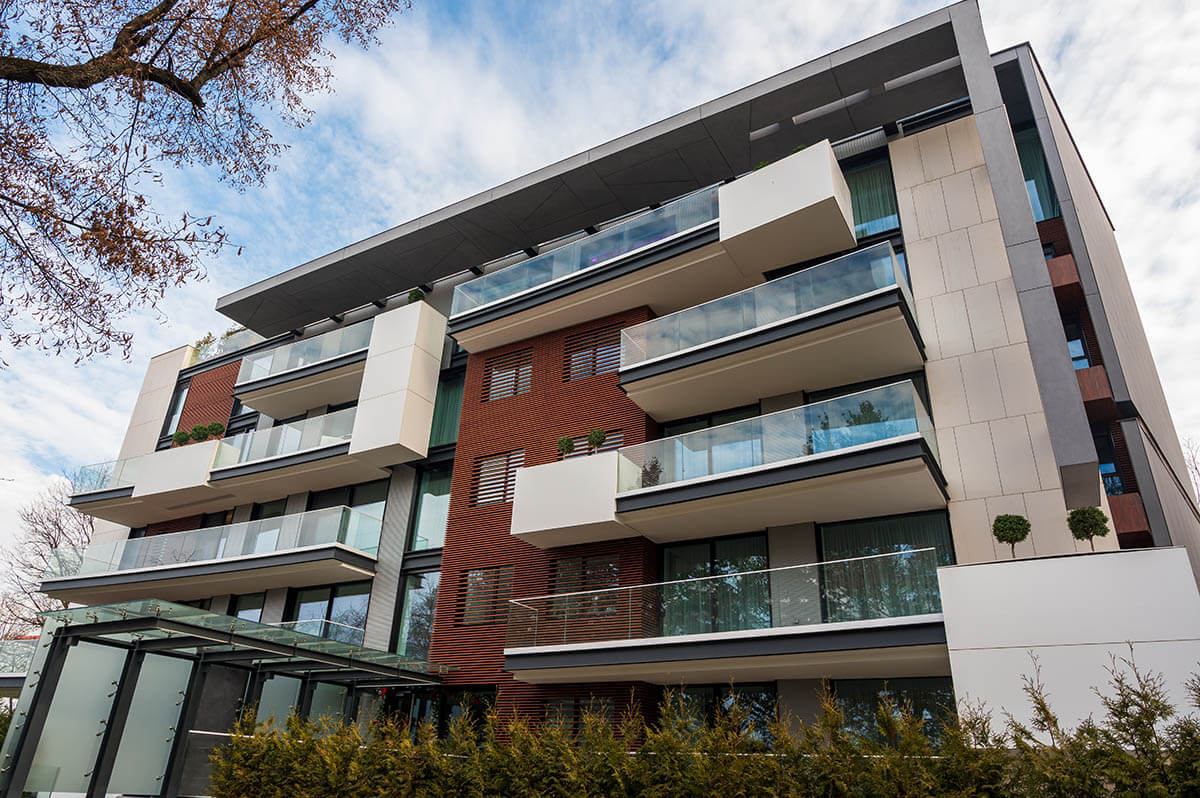 Apart from the above-listed names, there are some other notable developers in UAE with a growing portfolio of properties. Among them, for example, is Kleindienst Group, a company behind the long-anticipated World Islands – an archipelago of man-made islands constructed in the shape of a world map.

As you can see, UAE is home to hundreds of property developers ranging all sizes. Buying property in the Emirates, it is vitally important to choose a high-quality developer. So you should definitely do proper research on a development company before making a decision.